Looking to the Future: Graduate Reflects on Time at VU 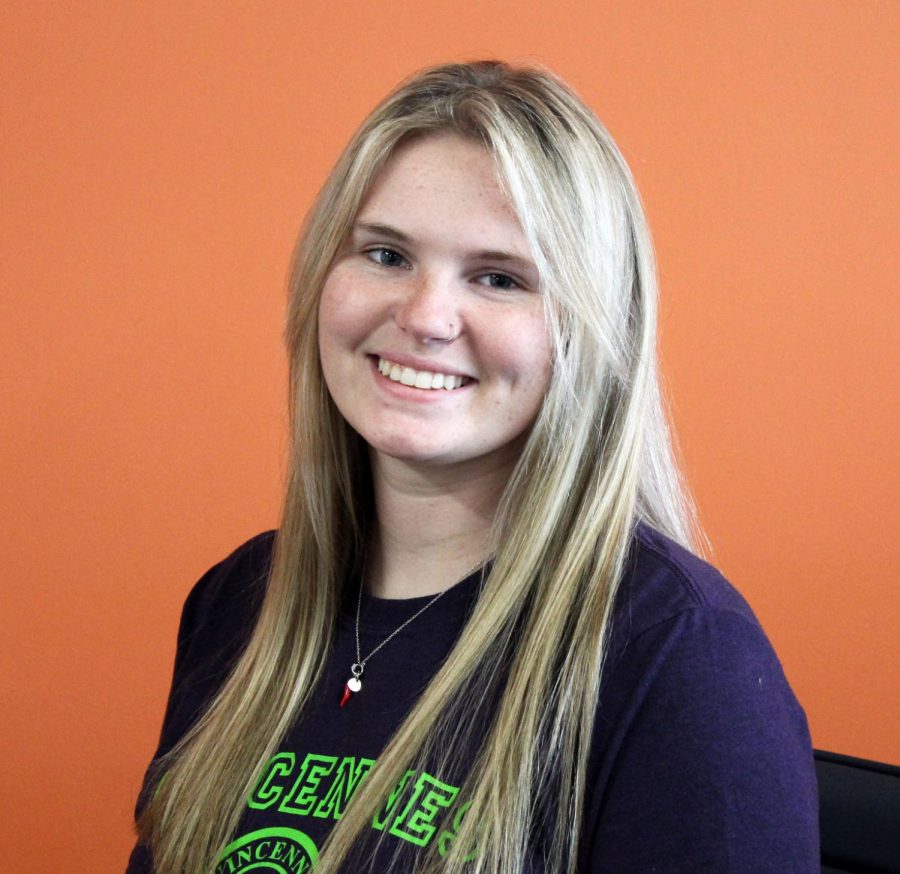 Wow, graduation time already. It’s been three years here at Vincennes University and it has been fun, but the time has come to graduate. I never thought life would be flying by like it is today. It feels like yesterday I was hugging my mother and father goodbye as I ran to the bus for my first day of third grade. VU has given me several amazing opportunities such as working with the student newspaper, giving out awesome grants each year, becoming a darkroom wizard, and more.

While working with the student newspaper I’ve come a long way with not only my writing, but also the number of connections I’ve built over the years. I came to VU not knowing a soul or even the town in general and had a number of friendships. I want to appreciate all the faculty at VU that has gone above and beyond for me to become successful.

I will be here at VU one last semester for my second major in public relations. I hope to become a guest writer for the VU student Trailblazer during that time.