Returning for a second major 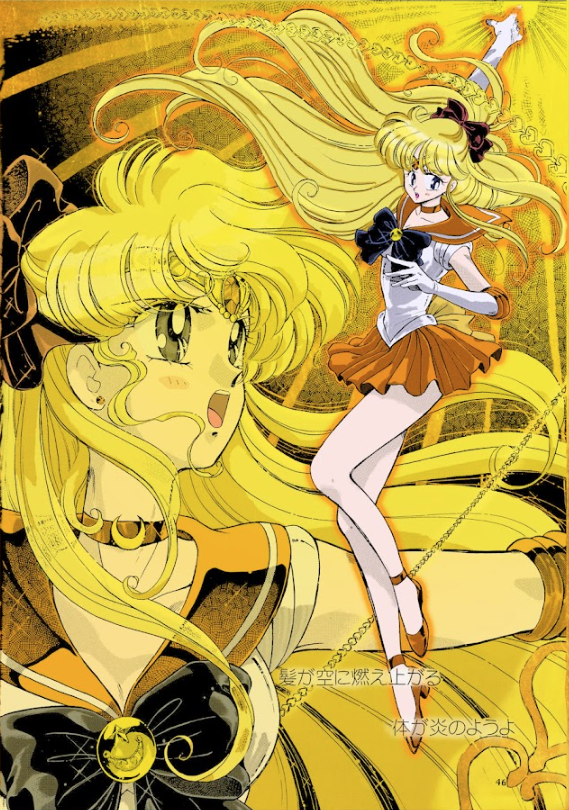 Many students go through a multitude of paths to achieve the career that they desire. However, sometimes that path can lead to another major, especially if the two majors work together to have the same common goal. I happen to be one of those students.

My first major at VU began in 2017, which is when I started my career goal in journalism. This is still the career I have in mind to this day. I am one class away from obtaining that degree.

Since I’ve decided to come back this semester, I picked up a second degree of graphic design with a concentration of photography. I have slowly realized that the two degrees work hand in hand. Graphic design has opened my eyes to a world that I didn’t know that existed for me.

When I returned this semester, I knew I had one class to complete, and I was nervous about picking up the second major. In my mind, graphic design is computer based designing, but as time went on it has become so much more than that.

I have learned that not only the photography aspect of graphic design would contribute to journalism, but the Photoshop class I am currently enrolled in does as well.

Also I’ve had moments where I have learned that sometimes graphic designers are storytellers in their own way when it comes to their medium of work. Especially when one has to present their piece, they have to explain why they did the piece the way they did. I’ve been that artist even when I started out feeling like I am not an artist in my own right.

Finally, with the trials of the semester, I’ve mentally had to not only remind myself I am a writer, but I am so much more talented than I realize. This double major has shown me that, it has shown me and allowed me to accept that I am an artist.