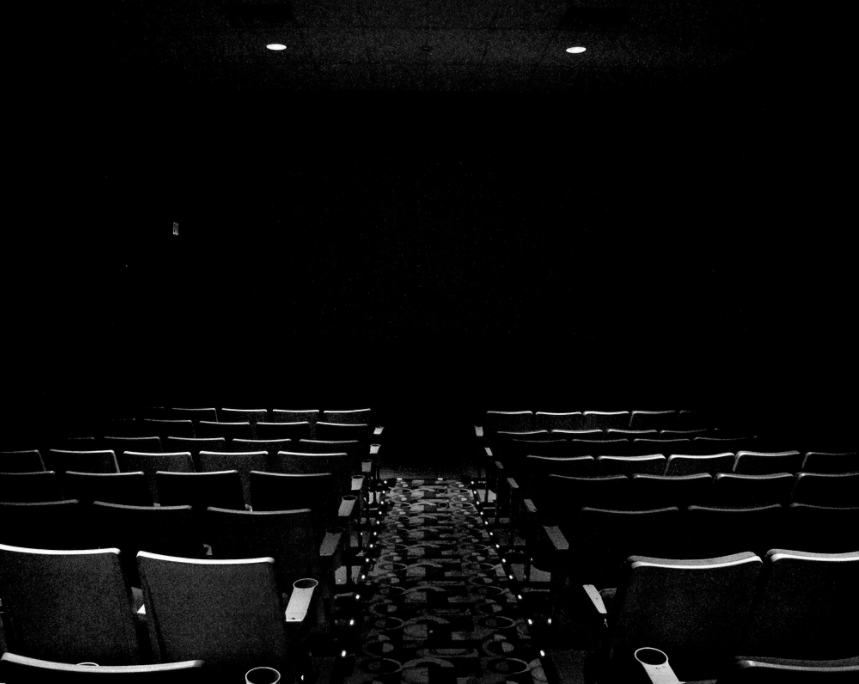 "Movie Theater" by roeyahram is licensed with CC BY-NC-ND 2.0. To view a copy of this license, visit https://creativecommons.org/licenses/by-nc-nd/2.0/

This past year has been an exciting year for streaming services, such as Netflix, Hulu, Disney+, and many more. With being stuck inside and the movie theaters not being open, streaming services have become the next big way to watch movies and TV.

Many different shows have come out such as the final season of Lucifer on Netflix, Marvel Studios is releasing a bunch of new shows on Disney Plus such as “WandaVision” already streaming and “Falcon and the Winter Soldier” steaming March 19. HBO is releasing new movies all year long with big name titles such as “Godzilla VS King Kong” on  March 31 and “Tom and Jerry The Movie” on February 26.

Not only are shows being released all year but streaming services have had to adapt to Covid-19 with movie theaters being closed.

HBO Max is doing things differently with their service. The major movie corporations they own are releasing movies in theaters along with on HBO Max with same day release. They are charging no extra cost for those who already pay for HBO Max. Disney has taken the same approach by releasing certain movies on Disney+. They will be releasing new titles all year long.

Jacob Farrar, who is from Avon Indiana and is studying Business Administration, said that his favorite streaming service is Netflix. He likes Netflix because of the variety of shows to watch.

Cyber Security Major Brayden Rexing from Haubstadt Indiana likes Netflix as well. He likes Netflix because of the large variety of shows and movies it has on it. A set of movies he likes to stream is ‘Back to the Future’ 1,2, and 3. His favorite show to stream would be ‘Lucifer.’

“I like Netflix because it has most of the shows I am interested in,” Sophie Thomas said. She is from Vincennes Indiana and is studying Business Administration.

Sounds like family movie night or even something personal to watch just got more interesting.