Some students vote for the first time 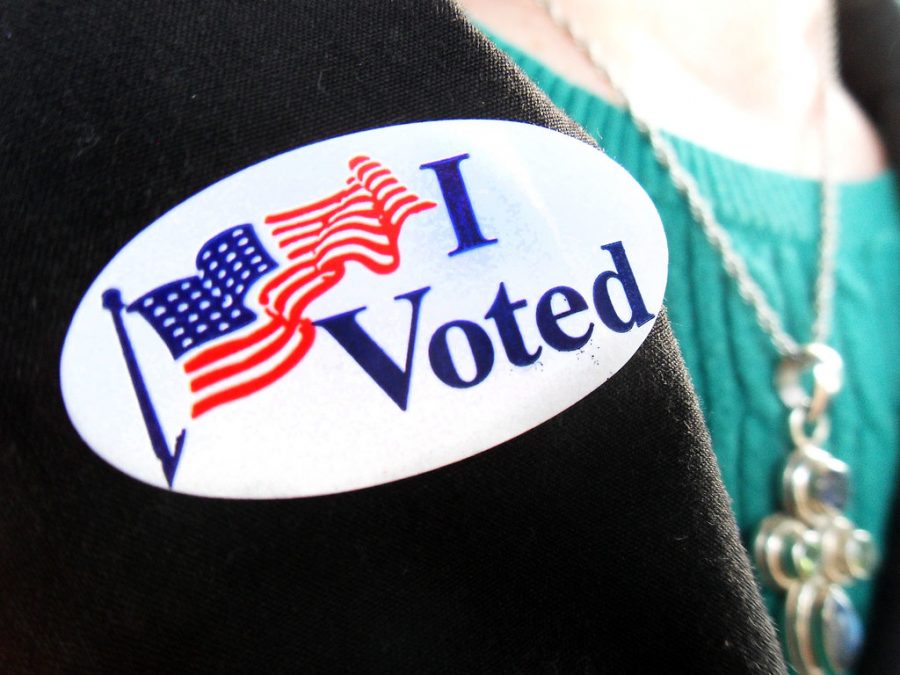 As the 2020 election unfolded, The Trailblazer staff interviewed a variety of students to get their thoughts on the voting process.

Some students voted for the first time.

Sydney Endsley, a conservation law enforcement major from Booneville, was one of those students.

“This is the first presidential election I was eligible to vote for, so I didn’t want to miss the opportunity,” she said. “This election tops off the chaos of the whole year. It’s important for us to vote for the future of our country and gather a basic understanding of what’s happening in the world around us.”

Aerin Cooley, a culinary arts major from Anderson, also voted for the first time this year. It was important to her that her opinion counts, she said.

Angela Evans, a public relations and communication major from Bedford, was excited about voting this year.

“This was actually my first presidential election I could participate in,” Evans said. “It was very exciting.”

Other students shared thoughts on the issues facing the country.

Peter Hesselgrave, a culinary arts major from Whitestown, said he thinks it is very important to exercise the right to vote. He added that this election seems stressful, as well as exciting with everyone talking about it.

Gregory Pearson, a graphic design major from Bloomington, said, “I voted this election because I felt like my rights are being impeded on by the current president and [I] don’t wish for him to carry out another term.”

Pearson added that he is hoping for more diversity in politics.

“It’s stressful watching it, but I’m certain this will bring about some change,” he said. “We’ve got an openly gay poc (person of color) in Congress and a transgender senator now, so I’m pretty hyped.”

Christine Morris, a general studies major from Vincennes, said she voted “mostly because I don’t want women to lose their reproductive rights.”

She added that, “it’s stressful because of how much it would change for the American people if either side wins.”

Some students chose not to vote.

“I didn’t vote in this year’s election,” she said. “I didn’t vote because I’m not registered to vote and I really didn’t know who to vote for. [I’m] not into politics that much.”

Steffany Bierley, a funeral services major from Lafayette, said she did not vote because she was not able to do as much research as she wanted, so she felt like she did not know enough to vote.